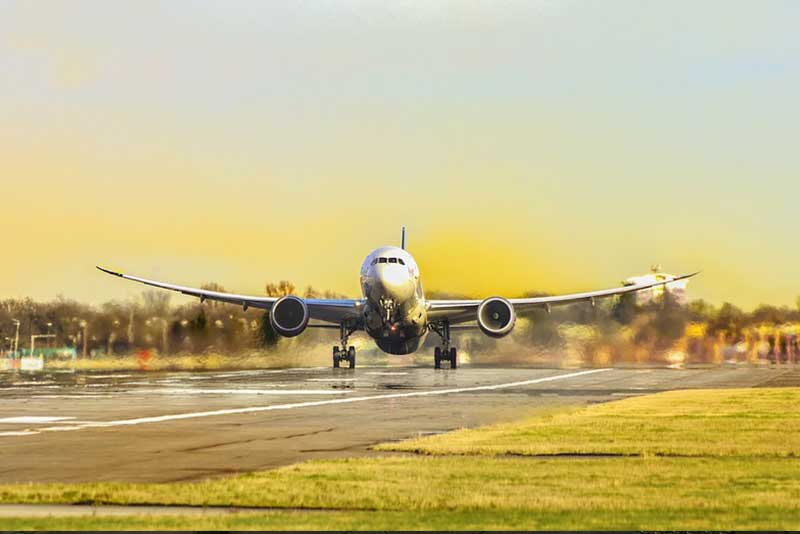 As planes begin freely flying passengers between New Zealand and Australia for the first time in 400 days, the government is eyeing more deals with neighbouring countries.

Asian travel hub Singapore has been floated by senior members of the government as the next potential destination for Australians, along with countries in the South Pacific.

Deputy Prime Minister Michael McCormack said “early, preliminary discussions” were already underway, and that Singapore was at the top of the government’s list.

“Whether that’s Singapore next or … one of the Pacific Island nations — we’re in those discussions,” he said.

“As vaccine rollouts happen, both here and elsewhere, that’s what’s going to happen.” 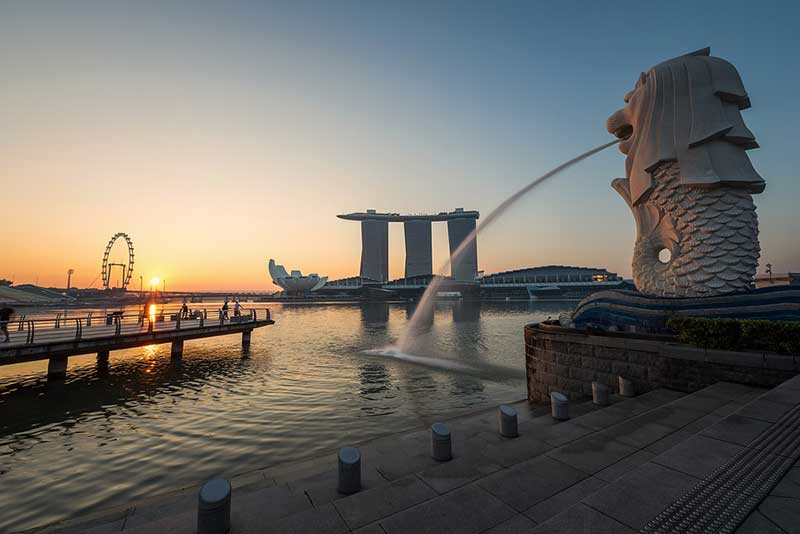 Murmurs of plans for a travel bubble with Singapore are almost as old as the New Zealand plan, which was in development from the middle of last year.

At various times in recent months, Australia has been in discussions with countries including Japan, South Korea and Taiwan about future travel arrangements.

Mr McCormack stressed that any travel bubble arrangement would be subject to Australian medical advice.

The resumption of international travel with New Zealand marks the first time in 400 days since Australians have been able to travel overseas free of restrictions.

If they wish to travel to the rest of the world, Australians still need an exemption to leave the country and will face quarantine when they return home.

Many countries around the world also require Australians to quarantine on arrival.