The annual intake of permanent migrants to Australia has fallen to its lowest level since 2007. Australia took in 20,000 fewer permanent migrants than in the previous financial year, as 12,000 skilled visas weren’t issued and the number of family visas dropped by 8,000. Home Affairs Minister Peter Dutton says the cut is partly due to the government listening to “community concerns” but migrant and business groups say the reduction in the intake could have negative consequences. 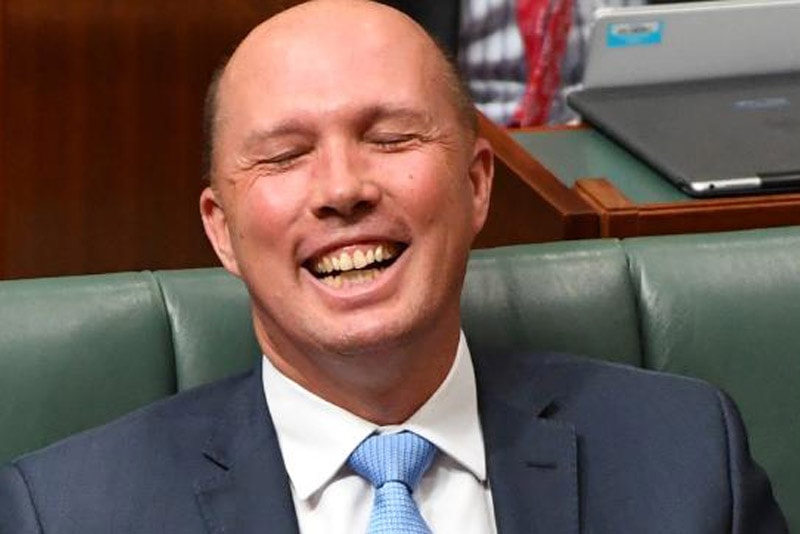 With only a couple of weeks until the Super Saturday by-elections, Mr Dutton stressed reducing the permanent migrant intake was a decision made partly in response to what he called “community concerns” as well as tougher vetting procedures.

“It’s also a function of the prime minister and I listening very carefully to the concerns of Australians. We have a welcoming migration program, as I say, but we’re not going to allow people in where there’s a fraudulent application, where there’s dodgy information that’s been provided. We want to make sure that people come into our country the right way, that they work and that they integrate when they come to our country and Labor was ticking and flicking (carelessly approving) applications to get to the 190,000. We’ve turned that around to make sure that the people coming to our country are coming in the right circumstances and that their cases are bona fide and that’s the basis on which we issue visas.”

Some believe it should be lower, with former Prime Minister Tony Abbott making a case to cut it to 110,000.

The Small Business Council of Australia says its members will suffer under the reduction in permanent migration.

Chief Executive Peter Strong says the intake should have been increased, not cut.

“There’s going to be a lack of workers and that means your restaurant or your retail shop or manufacturers, all those sorts of people will be struggling for the labour that they need. It also might have an impact on the number of new businesses starting so I be intrigued to see the figures when they come out on that. So I think the lowest in 10 years is not a good thing. I think it needs to be the highest in 10 years, if truth be known.”

The Chief Executive of the Australian Chamber of Commerce and Industry, James Pearson, told SBS the reduction amounts to a real crisis because regional businesses are already struggling to serve regional communities.

“Our business members are not worried about the long term any more, they’ve got a red hot problem on their hands right now. That’s the message we have been given very clearly this week by our business members that this is a real crisis right now, particularly for regional businesses serving regional communities.”

And a former bureaucrat, who helped oversee Australia’s visa program from the 1990s up until 2007, has told the ABC the reduction could have a depressing effect on the economy.

The Federation of Ethnic Communities’ Councils of Australia, or FECCA, says the figures show an unnecessary cut to the family visa program.

Chief Executive Doctor Emma Campbell says that program is central to the success of the skilled migrant intake.

“Family migration, the family visa program, supports the other aspects of the migration program. It supports skilled migrants to settle well, it supports migrants coming through the humanitarian stream in their settlement period and also individuals who come to Australia through the family migration stream contribute to the economy, they support their family and they help make Australia a culturally rich and vibrant community, as all of our migrants do.”

While permanent migrant entrants are down, what’s known as net overseas migration is at almost 226,000 people a year.

Net overseas migration includes people on temporary visas as well as Australians who go overseas or return to Australia after time abroad.

The Home Affairs department estimated that just under 512,000 people would have arrived in Australia by the end of the financial year, while 286,000 people left Australia during that period.