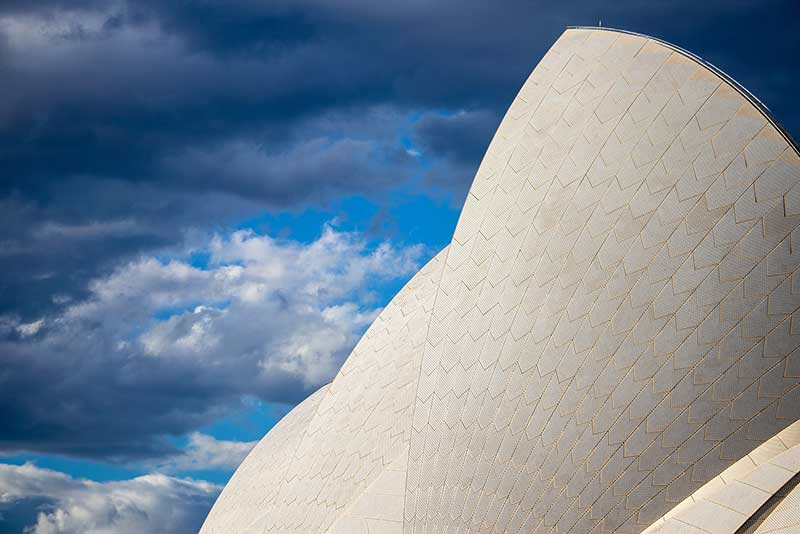 Facemasks will be scrapped indoors from December and unvaccinated people have been warned they face another two months in lockdown under NSW’s latest roadmap to COVID normal.

The blueprint, unveiled by Premier Gladys Berejiklian today, outlines what life will look like when 80 per cent of people aged 16 or older are fully inoculated against the virus.

Ms Berejiklian also confirmed the first freedoms — such as pubs, restaurants, gyms and hairdressers reopening for fully vaccinated people — would be available from Monday, October 11, shortly after 70 per cent of people aged over 16 were double-dosed.

A further swathe of restrictions will then be eased when 80 per cent of people have had both jabs, which the Premier said was likely to happen “about a fortnight” later.

However, people who are unvaccinated will remain under the current stay-at-home restrictions until December 1.

A number of restrictions that the government had flagged would be lifted at 70 per cent fully vaccinated will now remain in place until the state reaches the 80 per cent mark.

These include allowing fully vaccinated people from Sydney to travel through regional NSW.

At 80 per cent, those who are fully vaccinated will be allowed to have 10 visitors in their home.

When the state reaches the 80 per cent vaccination coverage milestone, unvaccinated people will get only one new freedom: attending places of worship.

A third and final stage of the roadmap will take effect on December 1, when it is expected the state will have reached 90 per cent double-dose vaccination.

On that date, unvaccinated people will be subject to the same rules as those who’ve been vaccinated.

Masks will no longer be required indoors, and nightclubs will reopen.

“I can say quite confidently we envisage 11 October will be the day we will be able to adhere to that roadmap and I just say to everybody across the state, thank you so much for your patience,” Ms Berejiklian said.

“It is just this week and next week that we have to hang in there for. We are nearly, nearly there, and let’s not give up at the last minute.”

The Premier said that after December 1, it would be up to businesses to decide whether they accepted unvaccinated customers.

The government has moved to head off any potential legal challenges to the roadmap.

“We know that the health orders stand up in legal settings, we know that the legal system recognises that when you are in a pandemic and it is about saving lives and not overwhelming the hospital system,” the Premier said.

“The legal system supports the measures, in exceptional circumstances that governments have to adopt.”

The government is also considering changes to the cap on international arrivals to allow more people to return home for Christmas.

“What I’m especially excited about is having thousand of Aussies come home through Sydney Airport,” Ms Berejiklian said.

“I urge my colleagues in other states to consider on compassionate ground what Australians have been excluded from.”

Deputy Premier John Barilaro said the roadmap for 70 per cent vaccinated would apply to the whole state.

He warned that people in parts of regional NSW not currently living in lockdown would “lose their freedoms” on October 11 if they chose not to get vaccinated.

“There is no excuse in rural and regional New South Wales not to get vaccinated,” he said.

The Premier said a “high degree of caution” would be needed in the period between reaching 70 per cent and 80 per cent vaccinated.

The Premier warned even when restrictions were lifted, localised lockdowns could still be needed.

“The Doherty report tells us if there is a particular outbreak in a suburb, locality or town, that the health advice might say for people within a particular area for the next week or two confine your activity to your local area,” she said

“We don’t have that advice at this stage.”

The Premier said vaccinations were the state’s “ticket to freedom”.

“The vaccine has been our absolute weapon in fighting this Delta variant, ” Ms Berejiklian said.

“Notwithstanding how hard it’s been, when I look back …I don’t regret for a second the strategy we undertook.”