From 17 November 2018 there will be no need for many travelers to show their passport when travelling through Australian international terminals. 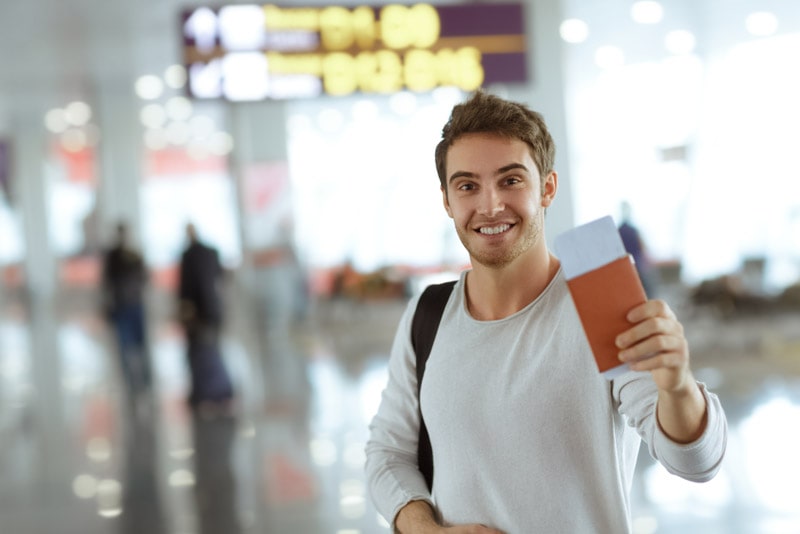 In particular, the amendments will reduce the processing burden for travellers at international ports using a SmartGate (or other authorised system) by removing the requirement to present a physical passport if details of their passport are already held electronically and can be used to establish identity.  Use of a SmartGate remains voluntary however, and travellers can choose to be processed manually by an immigration officer using their physical passport.

The new process will commence due to amendments made by the  Migration Amendment (Seamless Traveller) Regulations 2018.

Prior to these amendments, an image of the traveller’s face and shoulders had to be compared with the image and details in the physical passport to establish identity, citizenship and visa status, as applicable. Under these amendments, in certain circumstances, the image of the person’s face and shoulders can instead be compared with electronic passport details already held, saving the inefficient burden of presenting the physical document and more quickly clearing travellers in increasingly busy ports. For non-citizens, the electronic passport details are obtained the first time a person travels on that passport. For Australian citizens, these details may be obtained either the first time a person travels on that passport or they may also be able to be obtained from the Department of Foreign Affairs and Trade.

A physical passport will still be required in some circumstances, for example, if identity or visa status cannot be established using the new method or if there are integrity or other issues. A physical passport will also be required at ports that have not rolled out the new technology and in circumstances where travellers are processed manually (by an immigration officer).

The new approach may be used for the processing of travellers at certain international ports for the purposes of: