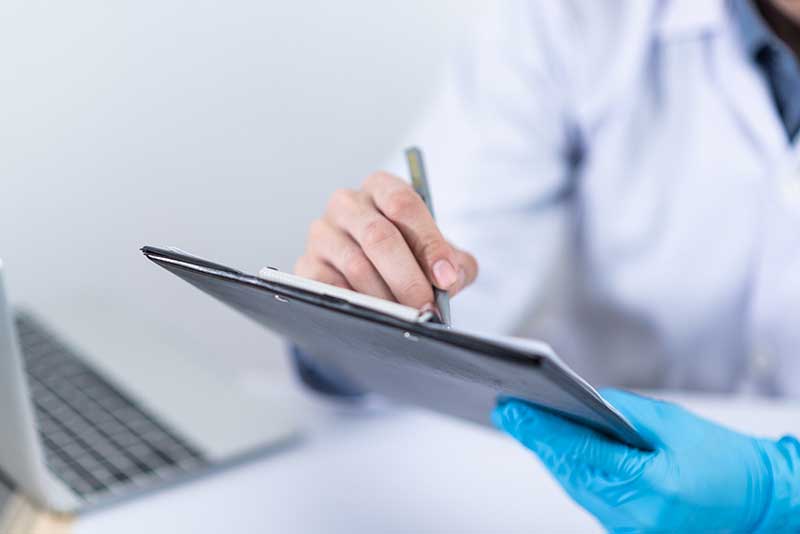 Australia has vaccinated 100,000 people a few weeks into the vaccination roll out, as more than half a million doses of both the Pfizer and AstraZeneca vaccines have arrived in Australia.

“Yesterday we went past the mark where 100,000 of those have been jabbed into the arms of Australians, and I’m pleased to say a quarter of those vaccines have been administered to the most vulnerable of Australians, in aged care facilities and those with disabilities,” he said.

“So the vaccination program is under way. It’s sure. It’s steady. It’s safe. It’s well planned. And it’s overseen by the best medical experts in the world.”

The Prime Minister is taking over health and aged care duties from Health Minister Greg Hunt until next week.

Mr Hunt was admitted to hospital on Tuesday for observation and treatment for an infection. In a statement on Wednesday morning, the minster’s office said testing confirmed it was a cellulitis infection in his leg.

“The minister is improving and will be discharged in the coming days and expects to be back at work next week,” a spokeswoman for Mr Hunt said.

So far, 1.3 million doses of both vaccines have been imported ahead of the local production of the AstraZeneca doses, with CSL expected to deliver more than 1 million doses a week from late March. Half the supplies are being kept for future second doses. 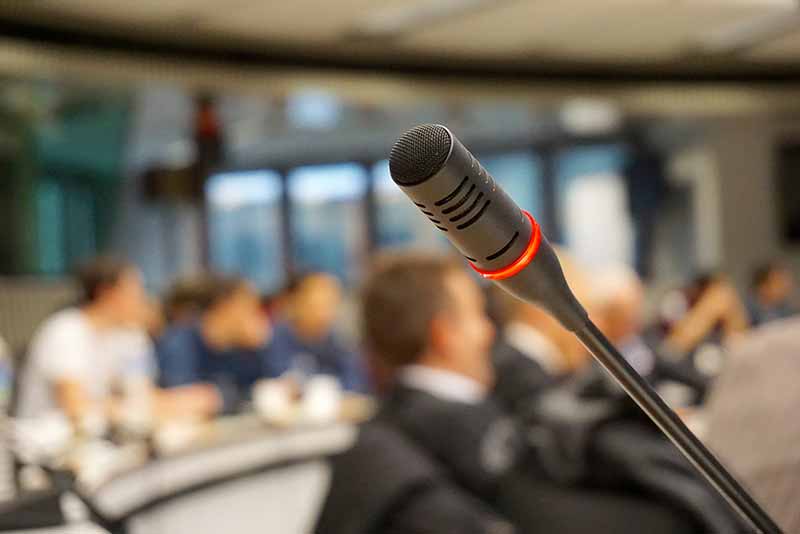 Federal Health Department secretary Professor Brendan Murphy said AstraZeneca was going to be the “workhorse vaccine” for the country, because CSL will be producing 50 million doses of that vaccine in Australia.

“We have two vaccines that are indistinguishable: they are both, really, really vaccines, highly effective about preventing severe COVID, hospitalisations and deaths, and both are probably going to have some impact on transmission,” he said.

“There was some narrative around several weeks ago that maybe one vaccine was better than the other. The data, the real-world data now has put to bed that argument.”

Phase 1a of the vaccine rollout, which began on February 21, will cover frontline healthcare workers, border and quarantine staff, as well as vulnerable residents in aged and disability care.

The government has repeated expectations that phase of the rollout will be finished within six weeks. Initially the government planned to have 4 million people vaccinated with their first dose of either vaccine by the end of March, later changed to early April.

Professor Murphy said the country remained on track to vaccinate the population by October.

“That is what we are working to, and particularly to get the vulnerable people in phase 1a and 1b vaccinated as quickly as possible by the middle of this year,” he said.

“ Some of the states have been slower starting up. With aged care we had to start more slowly than we looked at but we are scaling up.”