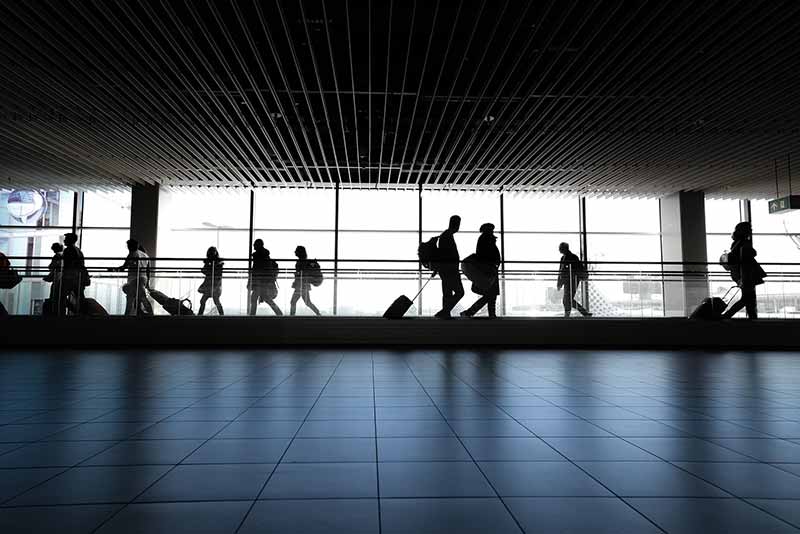 People who have applied for a parent visa will now be allowed to stay in Australia while their applications are processed, under a temporary change announced by the Federal Government.

Under the previous rules, applicants who started the process overseas but were now in Australia needed to travel offshore to be granted the visa.

But some families argued that was too difficult because of coronavirus travel restrictions on leaving the country, and passenger caps to re-enter.

It led one family to consider hiring a private jet to fly from Australia to New Zealand to secure their visas.

Immigration Minister Alex Hawke said the changes would come into effect in the first quarter of 2021. 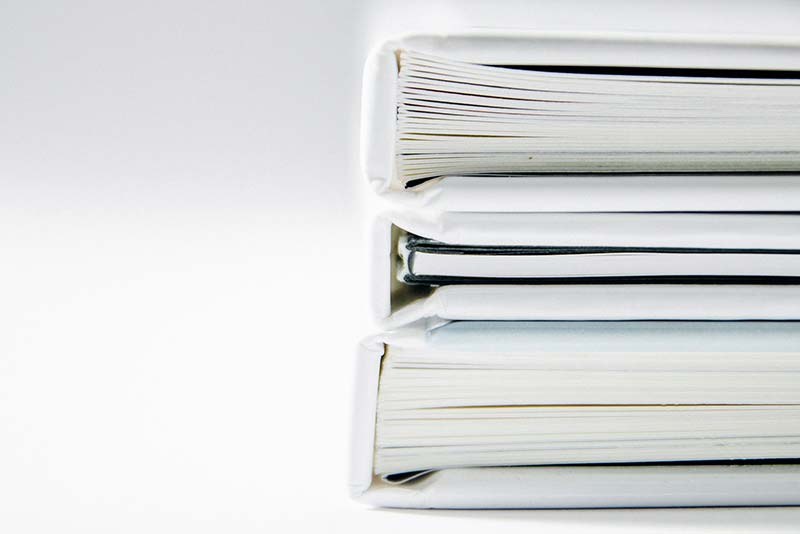 “The Government is pursuing changes to allow certain parent visa applicants who have applied for their visa outside Australia to be granted that visa while in Australia during the COVID-19 period,” he said.

“This temporary concession would apply to parent visa subclasses and will allow eligible applicants who are in Australia and unable to travel offshore due to COVID-19 impacts to be granted that visa.”

The minister said the timeframes for visa applications would not be impacted by the change.

The latest changes follow a move in November 2020 to waive the same requirement on other visas.