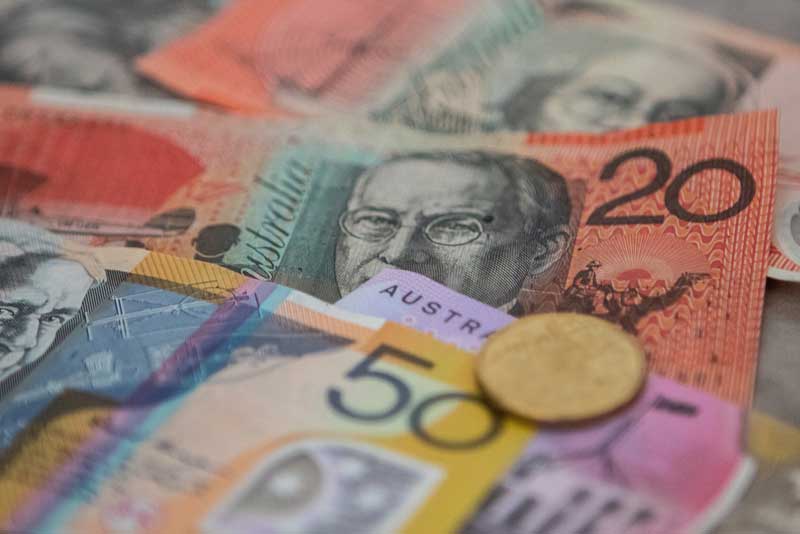 The Fair Work Commission has announced a 2.5 per cent increase in the minimum wage and related award minimum wages.

This will take the minimum wage for Australia’s lowest-paid workers to $20.33 an hour, or $772.60 a week for full-time workers.

It will mean an extra $18.80 a week for Australia’s lowest-paid full-time workers.

Fair Work Commission president Justice Iain Ross said this year’s economic circumstances were very different to those at the time of last year’s 1.75 per cent minimum wage increase, announced at the height of the pandemic recession.

“There was a broad consensus in the submissions before us that the current performance of the economy has exceeded expectations and that the economic recovery is well underway,” he said, explaining the decision.

Peak union body the ACTU had been pushing for a 3.5 per cent minimum wage rise, while many employer groups had been arguing for a smaller increase than that which the FWC delivered.

As with last year’s award wage increase, the commission has delayed the pay rise for workers in some industries.

Wage increases for award employees in aviation, tourism, fitness and certain retail sectors will take effect on November 1, while the remaining retail workers on award conditions will get their pay rise from September 1.