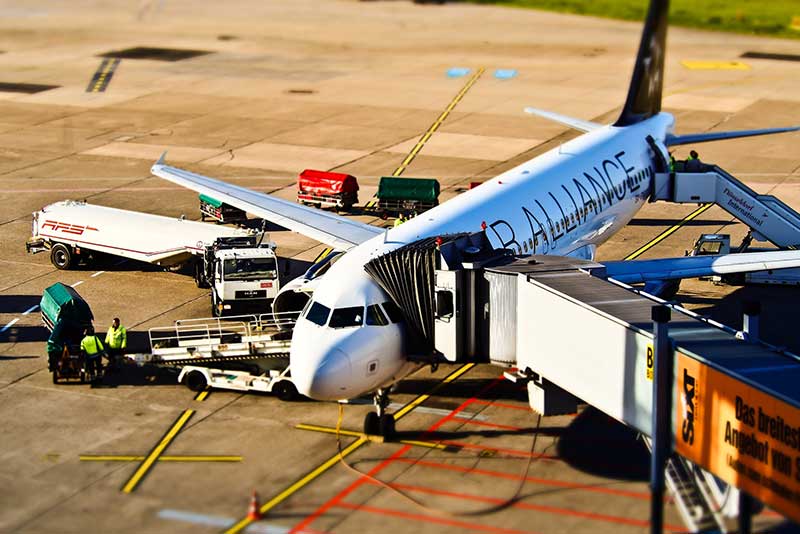 Australia is unlikely to fully open its borders in 2021 even if most of its population gets vaccinated this year as planned, says a senior health official.

The comments dampen hopes raised by airlines that travel to and from the country could resume as early as July.

Department of Health Secretary Brendan Murphy made the prediction after being asked about the coronavirus’ escalation in other nations.

“I think that we’ll go most of this year with still substantial border restrictions,” he told the Australian Broadcasting Corporation on Monday.

“Even if we have a lot of the population vaccinated, we don’t know whether that will prevent transmission of the virus,” he said, adding that he believed quarantine requirements for travellers would continue “for some time”.

Citizens, permanent residents and those with exemptions are allowed to enter Australia if they complete a 14-day hotel quarantine at their own expense.

However, it added this depended on the Australian government’s deciding to reopen borders.

The country opened a travel bubble with neighbouring New Zealand late last year, but currently it only operates one-way with inbound flights to Australia.

Australia has also discussed the option of travel bubbles with other low-risk places such as Taiwan, Japan and Singapore.

A vaccination scheme is due to begin in Australia in late February. Local authorities have resisted calls to speed up the process, giving more time for regulatory approvals.

Australia has so far reported 909 deaths and about 22,000 cases, far fewer than many nations. It reported zero locally transmitted infections on Monday.

Experts have attributed much of Australia’s success to its swift border lockdown – which affected travellers from China as early as February – and a hotel quarantine system for people entering the country.

Local outbreaks have been caused by hotel quarantine breaches, including a second wave in Melbourne. The city’s residents endured a stringent four-month lockdown last year to successfully suppress the virus.

Other outbreaks – including one in Sydney which has infected about 200 people – prompted internal border closures between states, and other restrictions around Christmas time.

The state of Victoria said on Monday it would again allow entry to Sydney residents outside of designated “hotspots”, following a decline in cases.

While the measures have been praised, many have also criticised them for separating families across state borders and damaging businesses.

Dr Murphy said overall Australia’s virus response had been “pretty good” but he believed the nation could have introduced face masks earlier and improved its protections in aged care homes.

In recent days, Australia has granted entry to about 1,200 tennis players, staff and officials for the Australian Open. The contingent – which has recorded at least nine infections – is under quarantine.