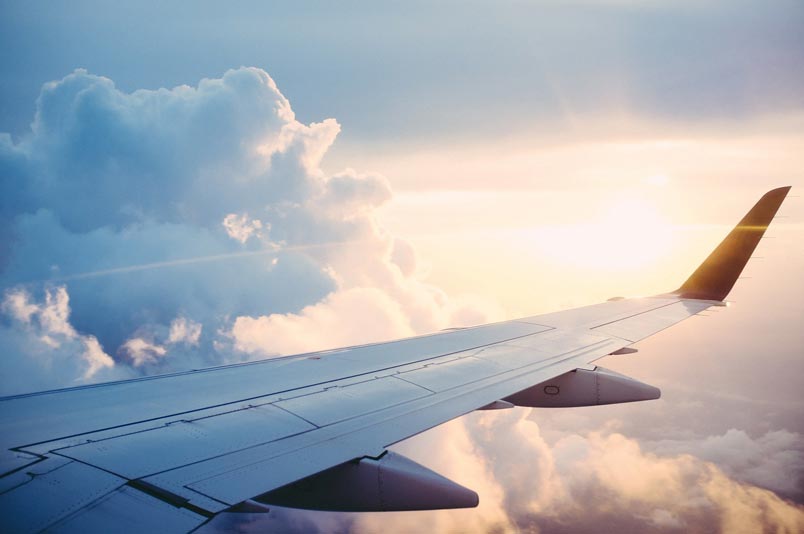 There have been heartwarming scenes as the ban preventing Australians from travelling overseas without an exemption has officially been lifted.

Citizens can now leave the country as they please for the first time since the extraordinary measure was put in place in March last year.

Fully vaccinated international arrivals touching down in NSW and Victoria also no longer have to undergo hotel or home quarantine after the states scrapped the requirement.

Passengers don’t have to isolate if they are inoculated with an approved vaccine, provide a negative COVID-19 test within 72 hours of departure and another 24 hours after arrival.

All other states still require arrivals to fork out for a costly 14-day stay in isolation.

One man told reporters coming home was “a big deal” after being locked out for so long.

“So, we’re a bit overwhelmed and we just can’t wait to see our families. It will be amazing,” he said.

One woman said she was returning to see her father who was in hospital.

“I haven’t been able to see him for two years and they wouldn’t let me come in any earlier than today – so I got the first flight back,” she said.

“It has been a long time coming, but is here now, no looking back.

“Australia is open for business, people can reunite overseas with their families, start to travel again so today is an enormously significant day.”

The first flight to land in Australia since the rules were changed was SQ221 from Singapore, which touched down at Sydney Airport shortly after 5am.

There were emotional scenes in the arrivals area as passengers reunited with loved ones after being separated for close to 600 days.

It’s just one of many packed flights which will ferry thousands of citizens, residents and their families into Sydney and Melbourne in the lead-up to Christmas.

Prior to the rule change, Australians could only leave the country with permission from the federal government for exceptional reasons such as essential work or visiting a dying relative.

In a move that will ramp up domestic flights along the usually busy Melbourne-Sydney route, travel between Victoria, NSW and the ACT also becomes unrestricted from Monday.